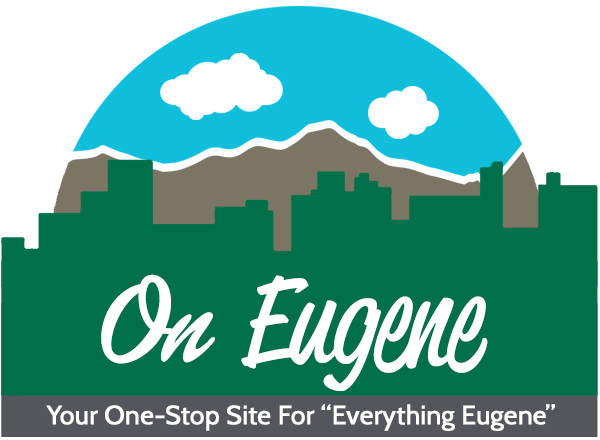 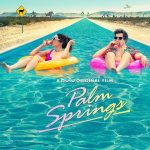 Sometimes, the best-case scenario is to be wrong. We all have our blind spots, right? I was wrong about Andy Samberg. Wrong as hell. For a while there, I had him pegged as a second-tier Saturday Night Live alum. I figured his comic persona was just like Jimmy Fallon, where he was all about being cute and non-threatening. He would probably get a talk show or a sitcom, and that would be that. Turns out Samberg did get a sitcom, the very funny and very sharp Brooklyn Nine-Nine. He’s also part of the comedy troupe The Lonely Island, and he starred in the criminally unappreciated Popstar: Never Stop... Read More 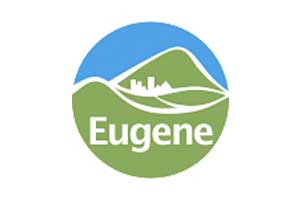 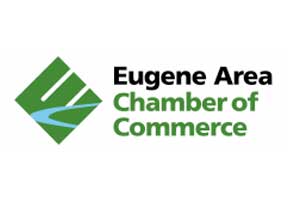 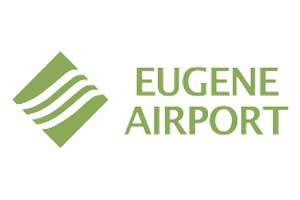 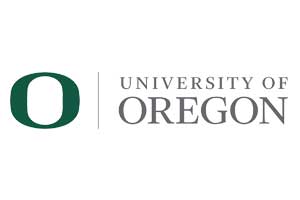